Ad Nauseum: Ditch your Bike, Buy a Hyundai and Get the Girl!

A couple of times per year there are usually some ridiculous NYC ads that tout car ownership over the "troubles" of riding transit, being a pedestrian or bike commuting. Most of them are laughably bad and involve much aggrandizement, but the newest one from LIC Hyundai goes straight for the sex appeal: if you're a male bike rider you'll have tough luck with the ladies...so better upgrade yourself to a car so they'll be falling all over you!

The narrator forebodes," This is a story about down and out Andy. Andy never had a car and never had a girl." A ridiculous statement of course, but let's delve closer to see how absurd this commercial is. For example, it appears to have been shot on a greenway or waterfront multi-use path, so why would any woman care whether you were riding a bike or not? 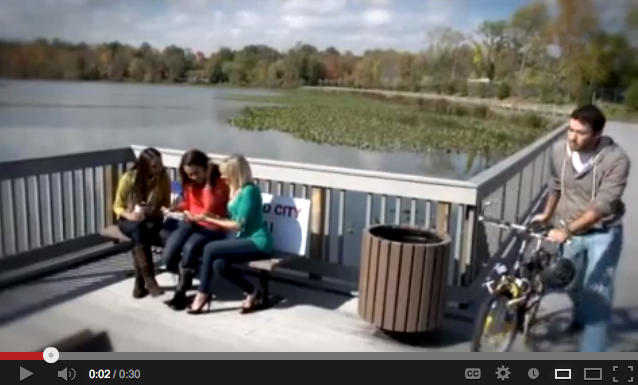 Also notice that not only does Andy have a horribly mangled rim but he's so "down on his luck" he can't even tie his  shoelaces! 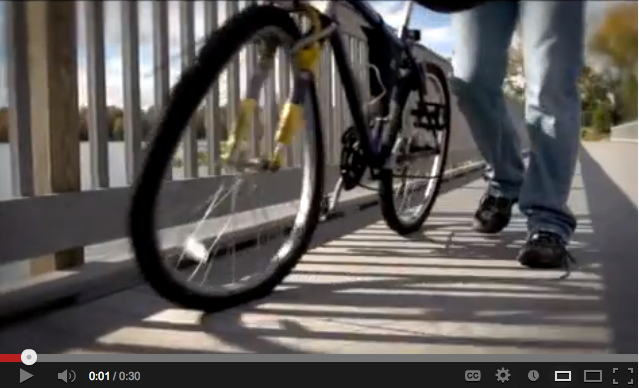 But it all doesn't matter in the end. Andy gets convinced by the friendly salesmen at Hyundai to buy a new car and - YES! - he gets the girl! With a sly smile we're told, "We make good things happen at Long Island City Hyundai". 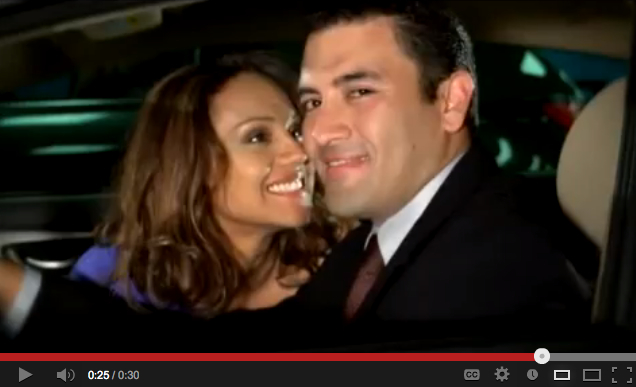 Of course I am sure the ad was meant in good fun, but in a city with such rich transit options, why pick on bicycling? Not to mention that poor Andy is now probably going to be saddled with some crushing debt for years to come for  buying that car!

Reactions? Please leave them below.