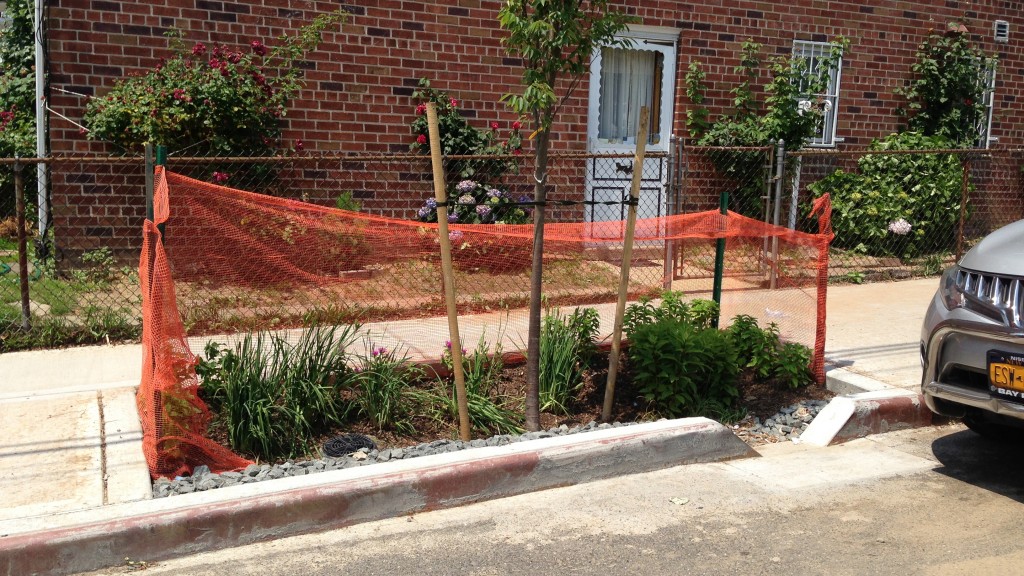 I've been writing quite a bit about my excitement over bioswales and storm water treatment of late. Today while taking a few photos of the new 20 mph Slow Speed Zone in Elmhurst, I noticed something absolutely new for the first time in Queens - small storm water treatments! 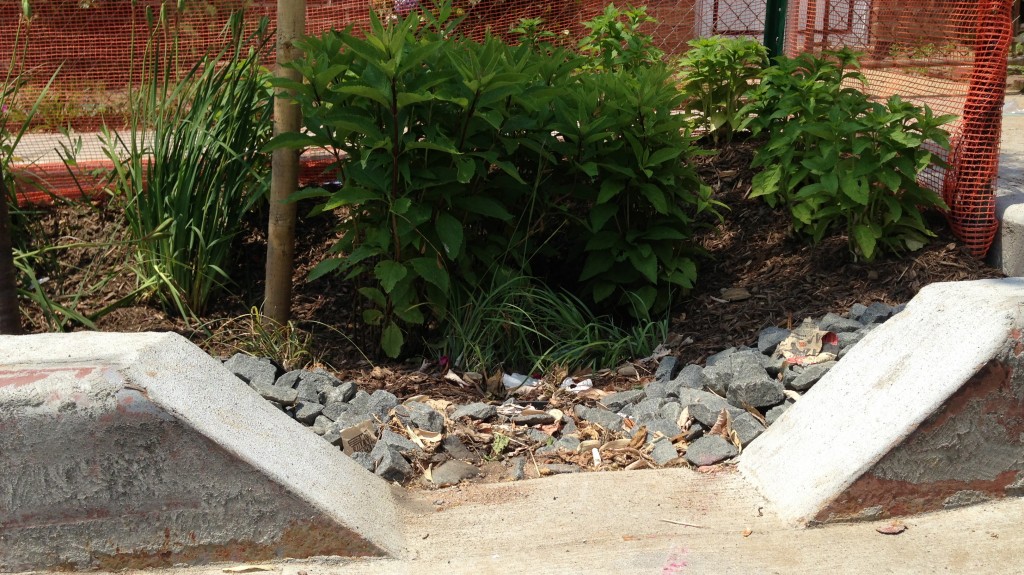 I counted at least fifteen either fully installed, near completion or marked for construction.  There were quite a few in the streets to the west of the Queens Center Mall area which could use some greening. 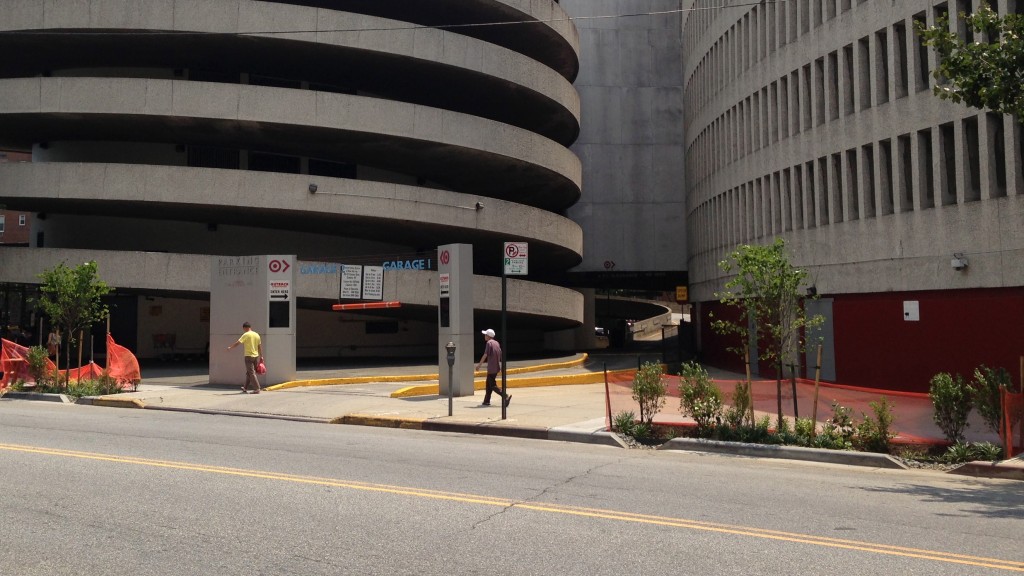 The designs are nice, though except for a curb cut allowing water runoff in, the average citizen probably will not discern much difference from a nicely presented tree pit. But they are groundbreaking - wide scale use of these will make a huge difference for the city the next time we have a mega storm. Recently, I'd seen strange markings (below) for a few months and was wondering what they were going to be. Now I know.

And as far as the 20 mph Speed Zone, it's coming too. There are markings and speed humps going in all over Elmhurst. A welcome site indeed! 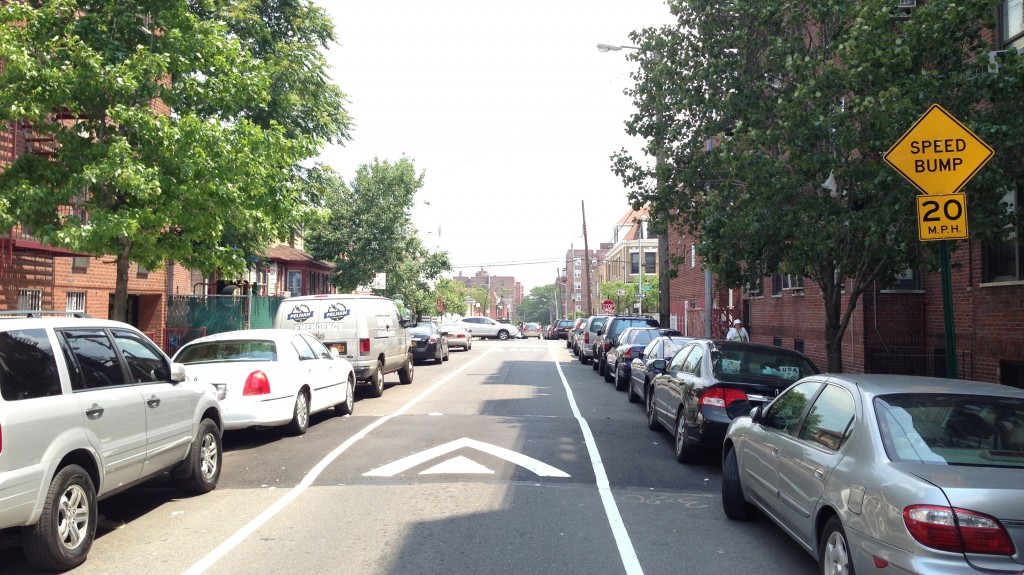