NYC Transit Time Warp! Get out and ride vintage subways on Sundays in December!

In New York City, every Sunday in December you can ride vintage trains between 2nd Avenue and Queens Plaza in Queens. It's a rare treat and wonderful MTA tribute to a bygone era. It's a unique experience to be amongst train nuts & transit aficionados riding the rails aboard 1930s subway cars, which is way back about the time King Kong was wreaking havoc atop the Empire State Building!

You'll experience padded seats, ceiling fans, and dozens of now-hilarious advertorials from the time period.  We found the funnest moments were  seeing the reaction of everyday straphangers and tourists as the old trains pulled into each stations. You could see the look on their faces, "Did I just enter a time warp?"

Here are a few photos of the first Sunday, you should definitely put it on your calendar if you live in NYC. 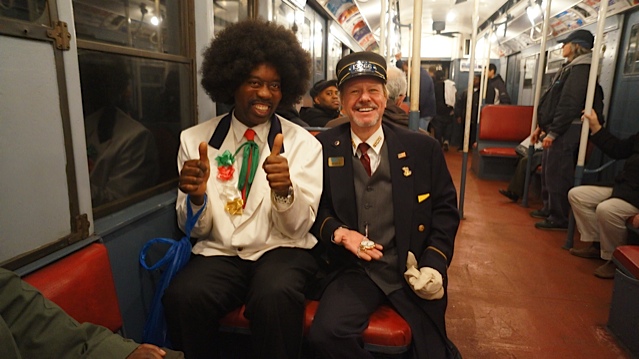 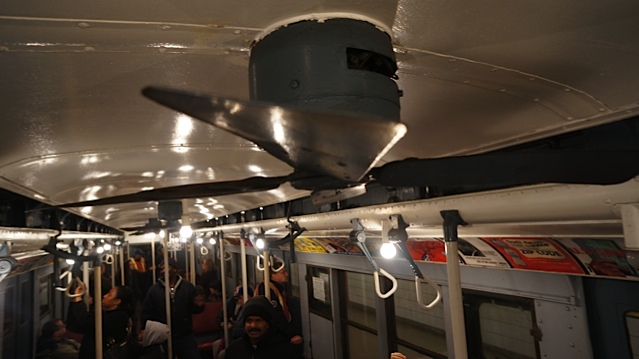 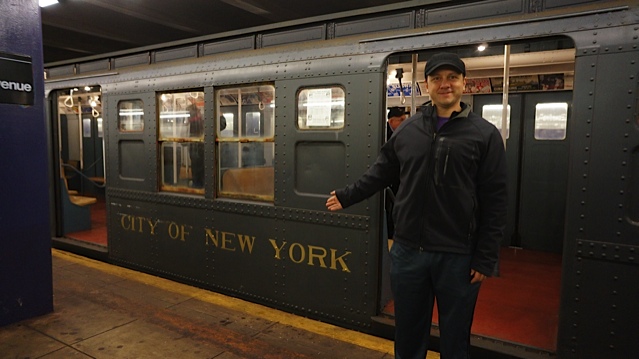 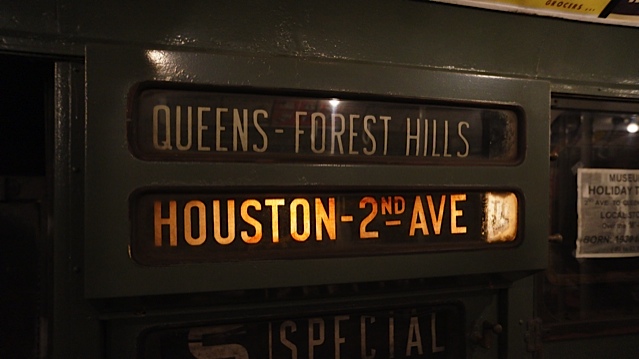 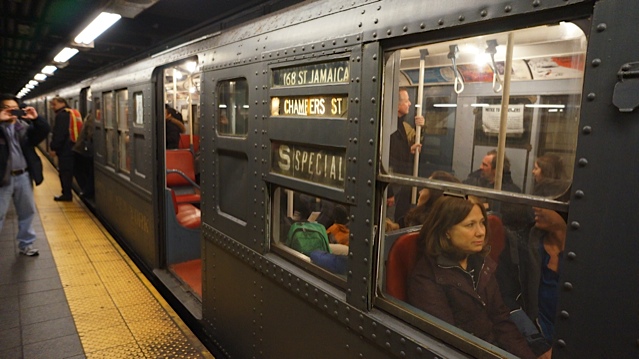 I also wanted to add in this panorama I attempted while we were stopped at 2nd Avenue and across the way was one of NYC's newest cars. Quite a contrast. I like them both.