Hey NY Times, San Francisco Has Also Been Invaded by a “Sea of Bikes”

Just wanted to drop some fun nuggets in here for fans while I've been on vacation in the Bay Area.

If you ask me, Market Street in San Francisco continues to do battle with Portland's Hawthorne Bridge as the busiest bicycling channel in the United States. It's been three years since my last visit, but Market bike traffic continues to grow and dazzle during the commuting hours.  So I cajoled myself to grab my camera from the hotel one morning and in only about 20 minutes picked up enough for the following short montage.

Of course, it makes you think back to the recent controversial New York Times article warning that there are perhaps too many bicycles in Amsterdam. I'd love to know what they would write about this alarming number of bikes taking over a major city street.

The day prior I attended my first SF Sunday Streets event. This one was in the Mission and it had a wonderful laid back vibe with the majority of the attendees walking.  There was also much more live music than any other ciclovia-style open street event I have ever been to. My favorite was this bluegrass band Rusty Stringfield which played a great alfresco set to dozens of passerby who were comfortably lounging in the street on furniture.  Watch this, we need more of this in the world.

Another thing I can report: I stumbled upon San Francisco's re-installation of its Market bike counter following a road re-paving (last year Portland minted the first in the U.S., see video here). As these photos show, the ground sensors were re-activated to detect the daily "sea of bikes" and the counter was up and running as of this morning.  Hat tip for the edit/clarification to Prinzrob in the comments. 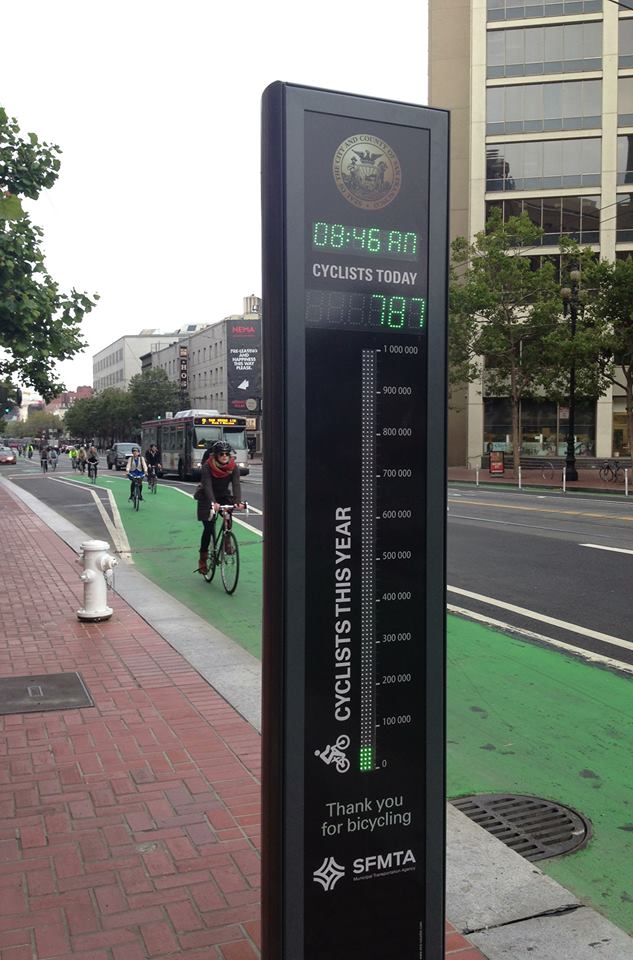 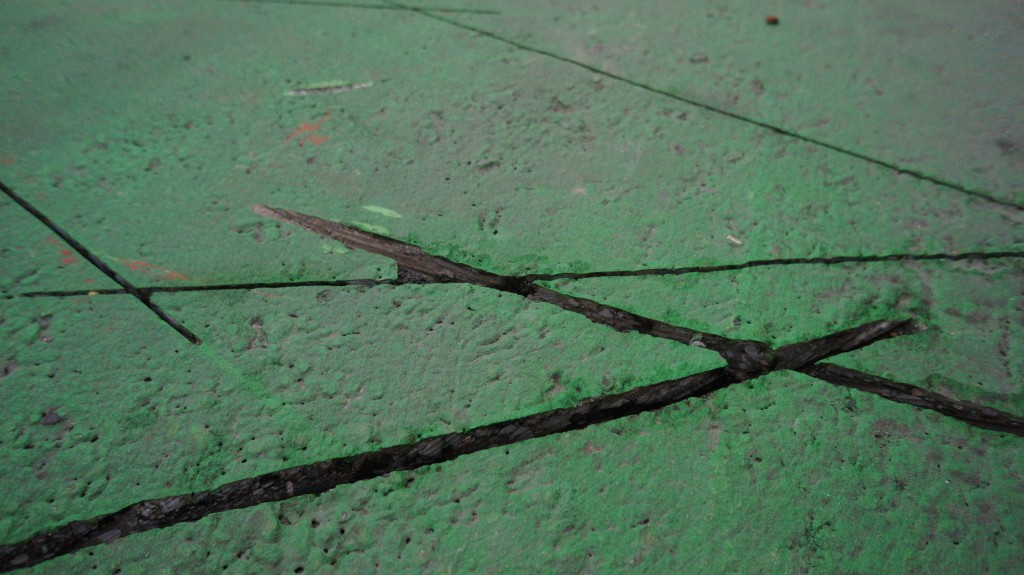 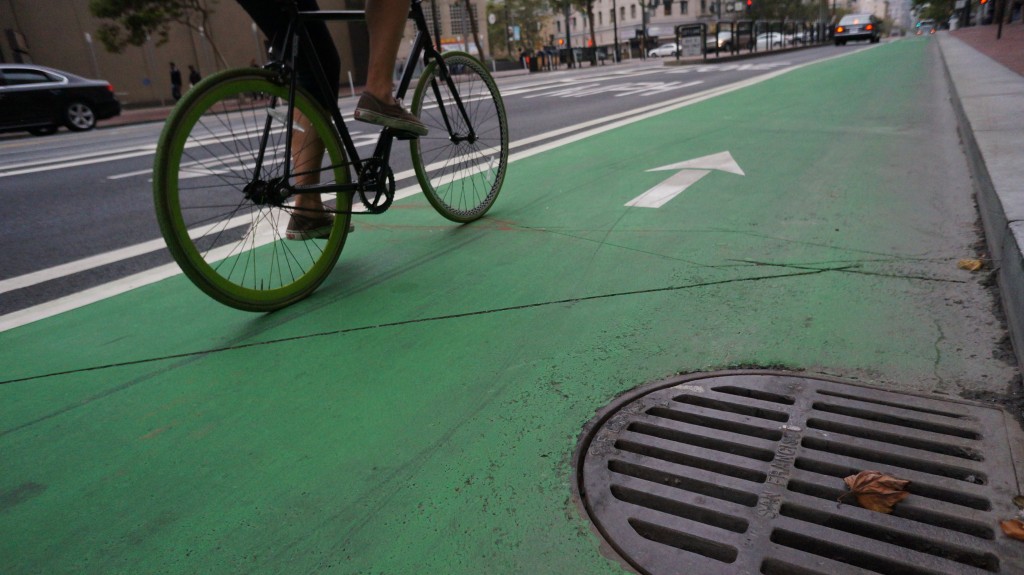 And keeping the focus on Market Street, even two years after the fact I am still absolutely loving the choice of green box sharrow markings in high traffic areas. It's a good option to make drivers more aware where you cannot provide a bike lane. And it is handsome. 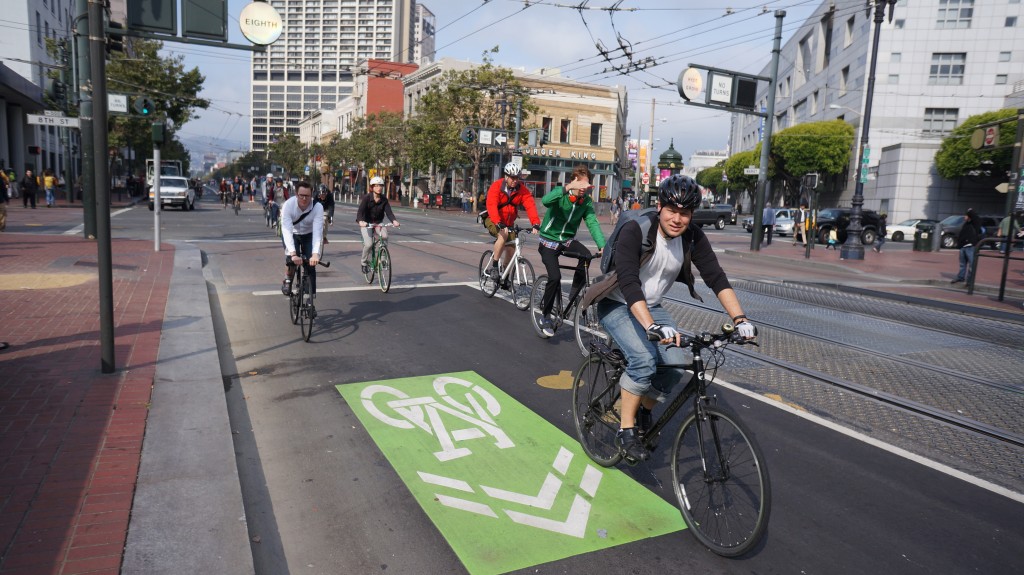