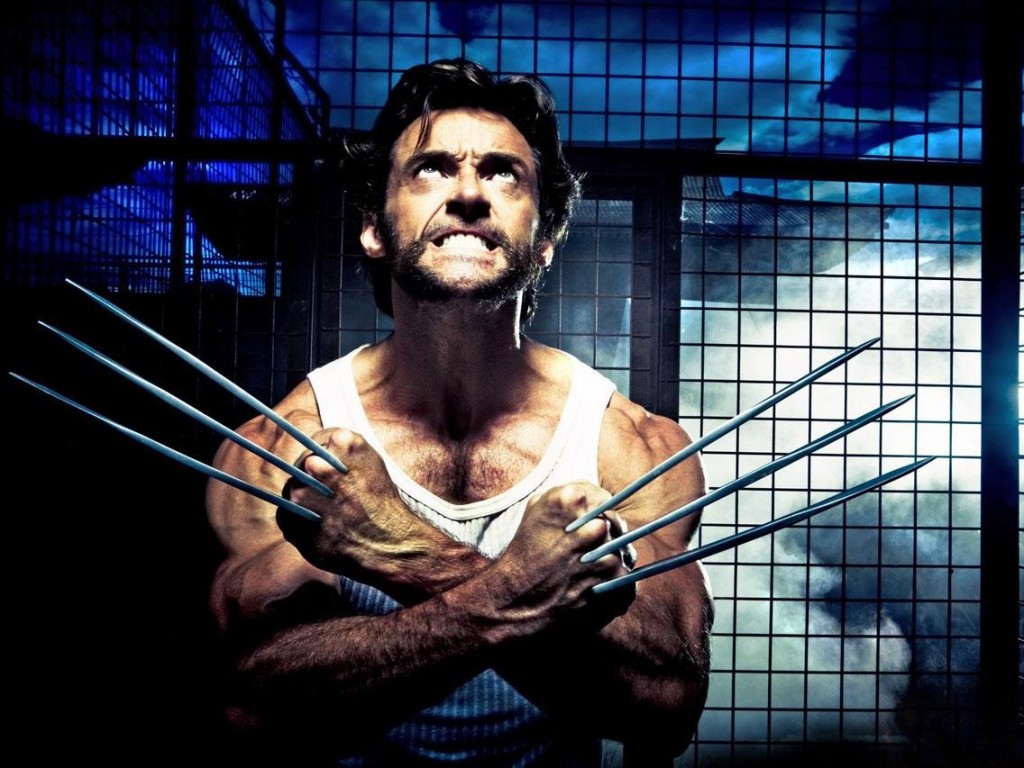 This is probably what Hugh Jackman felt like when he saw his bike missing two wheels.

How'd most of the bicycling world miss this?

You know bicycling has hit the big time when Golden Globes winners start talking about it during their acceptance speeches. Megastar Hugh Jackman (who won the Globe for Best Actor in a Musical or Comedy) had his bike stolen while auditioning for Les Miserables. How do we know this? During his acceptance speech, Jackman said the following to the A-listers in attendance:

To the guy or girl who stole the wheels off my bike while I was auditioning for Les Miserables, we're all good.

Firstly, how nice is it that he didn't assume the gender of the thief?

Afterwards he followed up that comment saying if the thief also wanted his frame, he would leave it leaning up in the same spot "tomorrow".

Geez, what I wouldn't do to be able to do a Streetfilms profile of Hugh Jackman. The guy rides frequently  and looks cool doing it.  Just see the hundreds of photos of him biking on line here.