A few months ago, I was fortunate to spend a few days observing the tremendous street changes that have occurred in Buenos Aires (documented in our Streetfilm above). I also got to meet and interview Guillermo Dietrich, the architect and force behind shaping a city that has dramatically improved transit (via MetroBus BRT), walking (with 100 blocks of 6 mph shared streets in the downtown) and bicycling by adding miles of bike lanes & a free bike share system (Mejor en Bici). The Streetfilm has been very successful and I thought it'd be good to follow up with some questions to help fill in more of the Dietrich's personal story.

1 - You’ve accomplished a remarkable transformation in Buenos Aires in the last five years. Where did you get your inspiration from to change the streets?

A lot of our work is based on international experience but always adapting solutions to our own reality.

To build the on- street protected cycle network we took as reference the examples of different cities such as Bogotá, Barcelona and Paris, among others. Those examples were crucial when planning the network, however the design itself is of our own authorship. Every city is different, each place has its own topographic characteristics. Plannification must take in consideration of those qualities.

The improvement and increase of pedestrian areas in order to encourage walking is based on what is called pedestrian “desire lines”. The study of the desire lines is an international tendency adopted by cities like New York, London, San Pablo, Madrid and Tokio, among others.

One of our main aims is the priority of public transport. We had introduced a network of Bus Rapid Transit that was inspired in different experiences around the world, especially in Latino America such as Bogotá or Curitiba. However we came out with our own brand: “Metrobus”. The critical components of a well-planned BRT solution are the importance of political will and support, flexibility (not all BRT corridors are the same) and an open mind in listening to the points of view of all stakeholders involved. 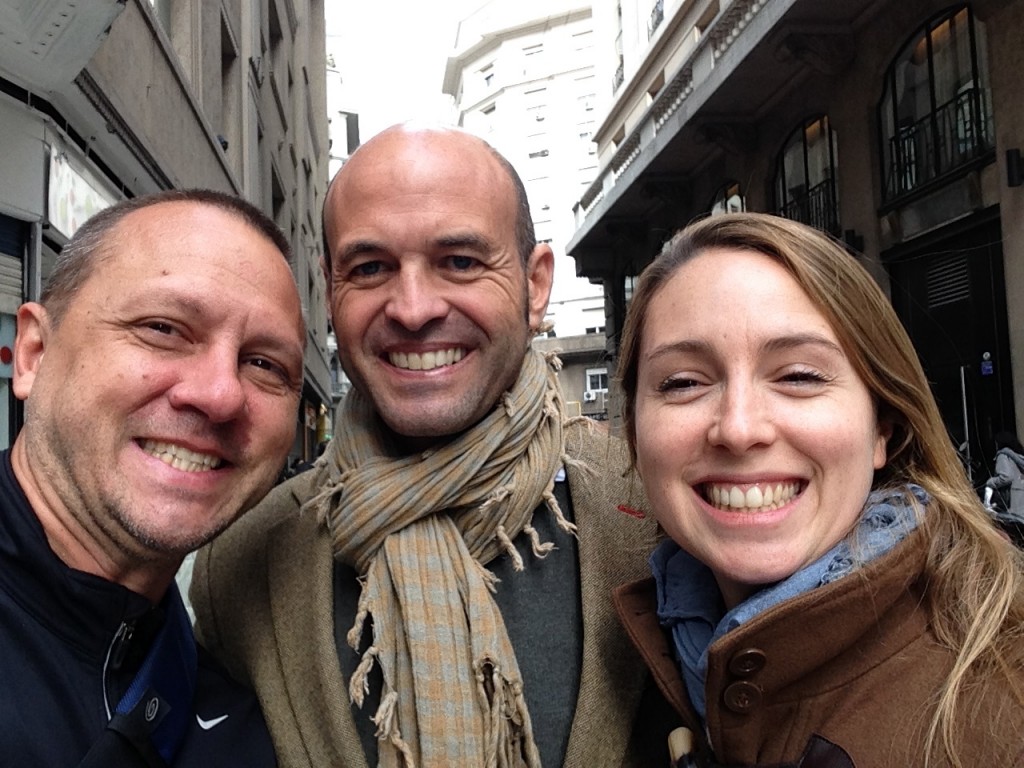 2 - Metrobus BRT has dramatically changed the way people get around Buenos Aires and has cut commuting times. Are you seeing evidence of residents switching from driving to transit?

In order to decrease the use of cars we need to offer alternatives. That's why one of our sustainable mobility plan’s objectives is the priority of public transport, which it is the most efficient transport mode.  Over the last six years the percentage of people who use cars as their main transport mode has decreased from 17% in 2008 vs 12% now.

3 - Speaking of driving, prior to being Head of Transport, you were the CEO of Dietrich, one of Argentina’s largest car dealerships.  When you took this job how did your view of streets change?

During my time at Dietrich, naturally, my work was framed in the enterprise’s search for profit. We were selling cars, and I worked to accomplish that objective. However, when I decided to be part of the Government, my work shifted in a total different direction. Being in charge of the Transport Department my main aim is to improve citizens way of moving. At the beginning of this journey I understood that public space and streets are for people. When we (myself and Transport Department team) started with the sustainable mobility plan we knew that public transport should be a priority, and that some cars use would be discouraged. Why? Because it’s the way that most people choose to travel around the city (more than 80% of Buenos Aires citizens). Working in public sector involves the pursuit of common good.

4 - Is there advice you can give other cities struggling to more fairly balanced their modes of transportation?  Any advice on what to say to drivers?

Wherever you go you´ll find congestion. Car drivers must know that traffic increases every year. This is impossible to avoid. There is no city in the world where congestion does not increase. That's why we need to encourage rational use of cars. To accomplish that aim, we must offer citizens less polluting and more efficient transport systems. Metrobus, and our bike sharing system are both part of that work.

Today it's beyond debate whether we should or shouldn’t encourage public transport as a priority. Our policy is to reward people who chooses transport modes that are less polluting, more economic and more efficient than particular cars. 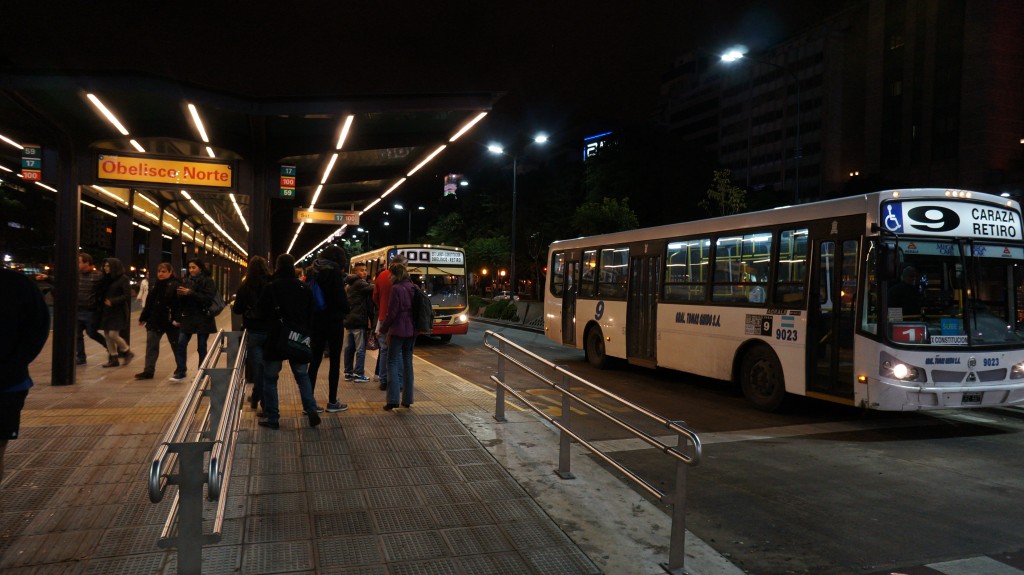 5 - What are a few things we can look forward to in the coming years from Buenos Aires?

In 2015 Buenos Aires will launch four new Metrobus corridors in order to reach 56 km that will connect the main transport hubs of the city. We have already worked on the renovation of two important hubs and we will continue working to transform three new ones.

We will also expand our bike sharing system. In the short term, we will be installing new infrastructure and technology in order to respond the exponential growth of trips and demand for public bicycles. Technology is also being used to optimize our traffic light system. We have six control centers from which we monitor lights. For example, we can expand green light in order to avoid congestion. We will be adding technological tools to improve the whole system.

Regarding urban mobility, we are studing different car sharing systems around the world. We want Buenos Aires to have its own system with electric cars.